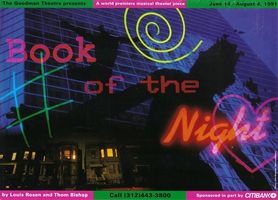 BOOK OF THE NIGHT

by Louis Rosen and Thom Bishop

"Goodman’s ‘Night’ pulses with passion. ... 'Book of the Night' flashed like a comet in Monday’s world premiere. … The bold new work by composers and lyricists Thom Bishop and Louis Rosen grips the imagination and storms the senses…." Chicago Sun-Times

“...this new musical is a truly remarkable accomplishment in a genuinely dazzling production …. music of beauty and power….” Chicago Tribune 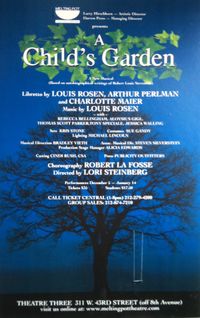 Based on writings of Robert Louis Stevenson

“Louis Rosen’s score is charming, tender and homespun… ‘A Child’s Garden’ … is brought to life with taste and grace.” Time Out NY.

“A Child’s Garden is a delightful musical romp..." The Brooklyn Paper 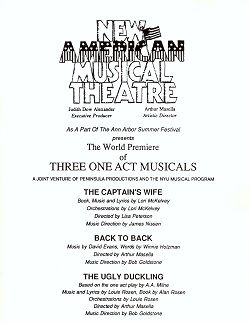 Music and Lyrics by Louis Rosen

Based on the play by A. A. Milne 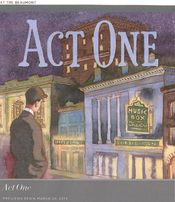 Written and Directed by James Lapine 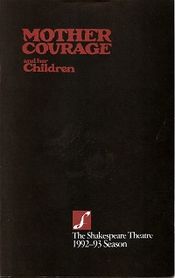 MOTHER COURAGE AND HER CHILDREN

“Ordinarily you don’t walk out of “Mother Courage and Her Children” humming a tune. But you just might after listening to Louis Rosen’s newly commissioned score at the Shakespeare Theater’s current production…. Rosen has managed to retain both the hard-edged, thoroughly unsentimental tone of this great play and to infuse his songs with melodically memorable passages, bracing rhythms and a real sense of what each character is about…. There’s a definite emotional payoff.” Washington Post Profile. Read complete profile ... 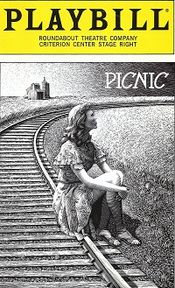 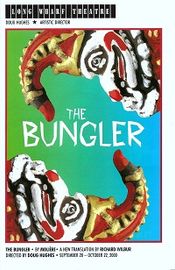 “Louis Rosen’s music is an important part of the production, which opens with three musicians wandering onstage and tuning up. They are joined by actor Horne as a drummer and eventually launch into a jaunty, deliberately out-of-tune overture. Throughout, the musicians punctuate and underscore the play with a score that ranges from woozy waltz to lugubrious funeral march….” Variety 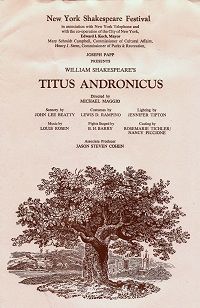 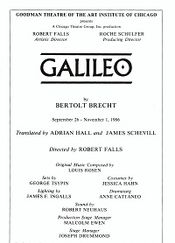 “Much credit should go to...the pulsing dynamic score by Louis Rosen whose pungent songs are reason enough not to miss Galileo.” Chicago Reader

Go to the Music for Plays page for a list of all productions and press quotes ...

or to the Press Archive Main Page for links to all profiles and reviews for Louis'  music for plays.